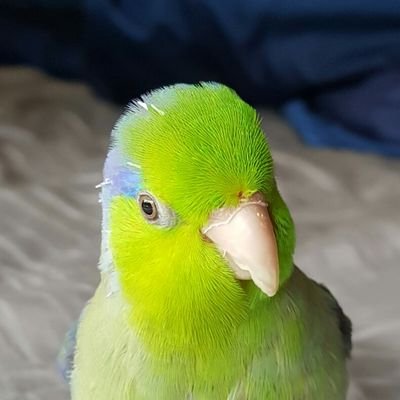 My name is Zander, and I'm a 20-year-old programmer. I have been writing code for over a decade of my life. I enjoy experimenting with new technologies and finding handy ways to solve random problems.

I am in my second year studying Computer Science at the University of Wisconsin-La Crosse. I am currently an engineering intern at RackN.

I have experimented with a handful of projects over time. Below are some projects I'm proud of.

Engauge is a Discord bot I started working on in early 2020. It is used to track member participation by means of message and voice activity and consequently quantifying this data with video game-like levels and experience. It is one of my most feature-rich projects to date, with a bot backend and web API written in C#/ASP.NET and a frontend written with React, TypeScript, and Redux.

Four of Clubs is a web-based online game that supports Texas hold 'em and other card games. I built it out of frustration for the lack of decent online card games. No account is required, and anyone can start their own lobbies and invite their friends. It supports a feature I call Couch mode that lets the host of the lobby stream to a TV or other shared screen, and all other players can join on their phones or another secondary screen.

This raytracer project is my current work for my apprenticeship project at the University of Wisconsin-La Crosse. It is a rewrite of an older project in Rust, designed for maximum performance. Over the course of this school year, I am working with Dr. Kenny Hunt to research rendering and optimization techniques as a way to further my understanding of high-performance computing, especially with parallelization.

I worked with Unity for about a week to create a Cube World-inspired terrain generator, character controller, and building system. I became acquainted with Unity, its architecture, shader programming, mesh optimization, and more with this project.

Discoid (eventually renamed Qubit) was my entry into the Discord bot development world. It was a multipurpose bot with features ranging from gambling and clans to custom commands and alerting keywords in chat. By the end of its lifetime, it was being used in over 30,000 unique Discord servers, which is still my most successful project to date, despite my programming abilities having improved significantly.

Care to indulge in some occasional ramblings?

Ender-3 Pro: Getting it working

I was recently introduced to the great world of 3D printing first hand when I helped my dad assemble his new printer. Micro Center is currently offering a great deal on these Creality Ender-3 Pro printers (get one for just $100), so it was a no-brainer to pick another one up for myself and experiment with it. If you're anything like me, setting it up to the point where it works and it works well was an absolute nightmare, so I'd like to take this post to go over some of my problems and hopefully alleviate your setup process. If you're here for the steps, jump to the Marlin setup part of this post.